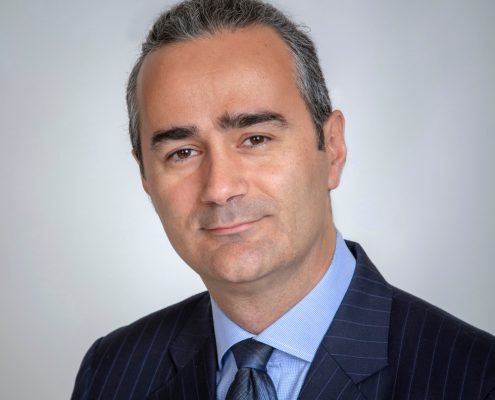 Igor Jokanovic is co-founder and Chairman of Arete’ Investment Fund.

After moving to the U.S. from Croatia, Igor earned his Bachelor’s Degree from Rockford University, Illinois with a major in business management and philosophy. In 2005 Igor completed a Master of Business Administration Degree in Finance and International Business from Loyola University, Chicago before moving on to successful tenures with LaSalle Bank, and Morgan Stanley as a relationship banker and wealth manager respectively.

Igor has co-founded American Southeast Europe Chamber of Commerce, a not-for-profit organization focusing on business and cultural exchange between countries of Southeast Europe and the United States. Motivated by the crash of 2008, Igor began working full time at his family’s remodeling company- originally a hobby operation for his father who is a master carpenter that Igor founded with his brother Davor. Since then he and Davor have greatly expanded this remodeling company. Igor is currently President of 4 companies: Arete’ Realty LLC, Arete’ Renovators Inc., Arete’ Contractors LLC, and Renovators Outlet Inc. together bringing more than 4 million in annual revenues. In his time with these companies, Igor has managed and overseen in excess of one thousand remodeling and new construction projects throughout the Chicagoland area.

For his accomplishments in the field, Mr. Jokanovic has been featured in the Chicago Architect Magazine ranking as a “Best Kitchen Remodeler in Chicago” and was named as a Best Service Provider finalist by the Lincoln Park Chamber of Commerce. In addition, he has been recognized by Qualified Remodeler Magazine’s Top 500 list which is published annually and ranks the nation’s largest remodelers. Areté Renovators was the only Chicago contractor to make this list in 2019. 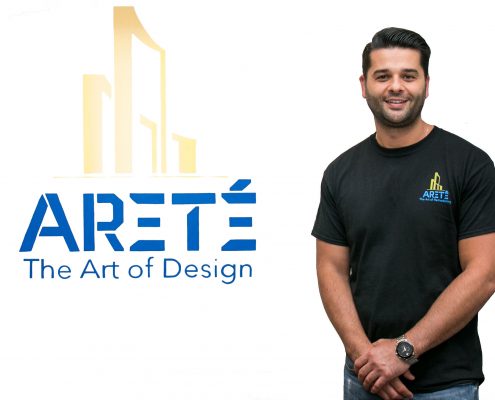 Davor is the cofounder and Vice-President of Arete’ Investment Fund. He is responsible for the financial and investment performance of the fund. He also leads the team of project managers and subcontractors to deliver the highest quality and performance to residential remodeling clients. In the past fifteen years, he has overseen the successful completion of thousands of remodeling and construction projects throughout the Chicagoland area.

Davor received his first degree from Boylan High school in Rockford, Illinois while successfully playing on their varsity basketball team for four years. He completed his Bachelor of Science Degree from Depaul University, Chicago with a major in finance. He had successfully tenured with Chase Bank in their finance and derivatives department.
Davor has also cofounded and is currently Vice-President of 4 companies: Arete’ Realty LLC, Arete’ Renovators Inc., Arete’ Contractors LLC and Renovators Outlet Inc. 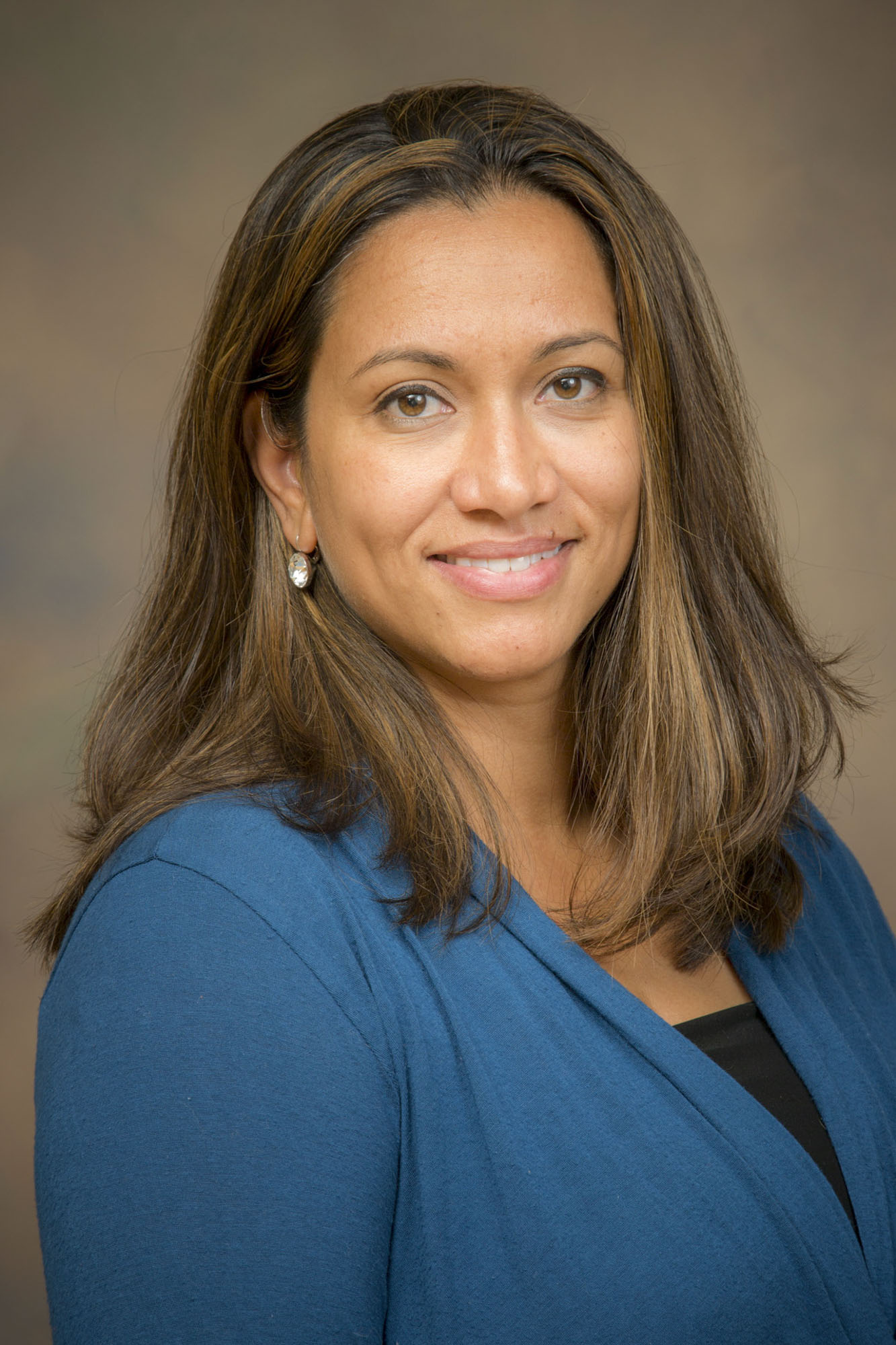